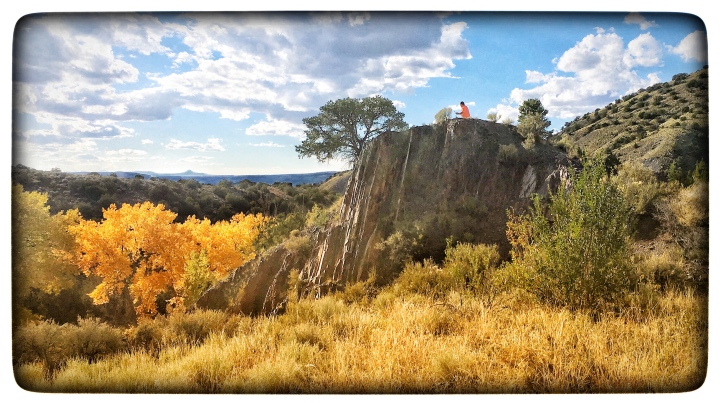 That’s Jeff, my Grandson-in-law, husband of Emily, father of Brianna and baby Hazel, gone wild with his iPhone, shooting up a storm. I think I’ve met my match! 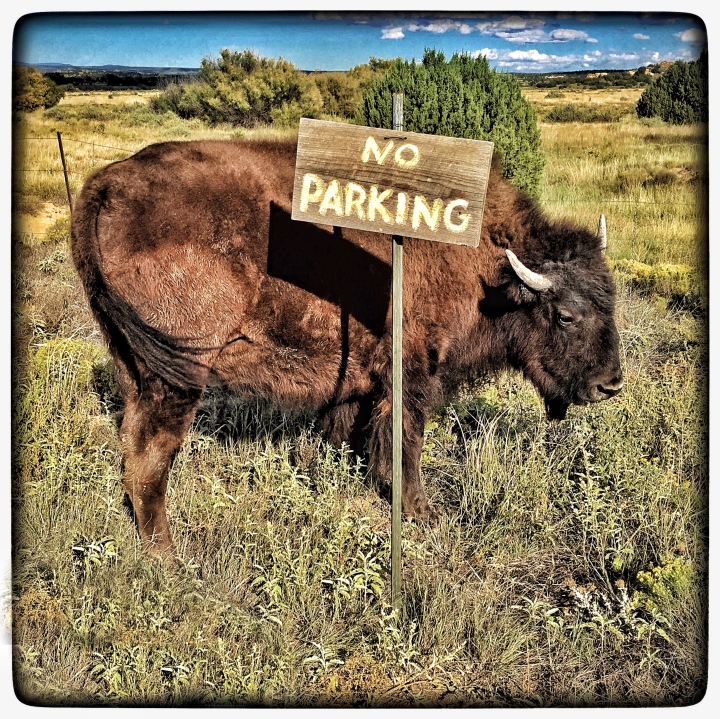 Cliff Mortenson and his son Wyatt brought their year and a half old pet Buffalo (Bison), Clyde, to famous Cowboy Bill Manns’ Birthday Party at Bear Ranch. south of Santa Fe, on Sunday.

Clyde, having been raised like a family dog, was quite well behaved during the party, wandering slowly among the guests, sniffing around the chuck wagon and the great barbecue, or wandering unattended, yet never far from the crowd, happy to graze lazily among the grass and weeds. 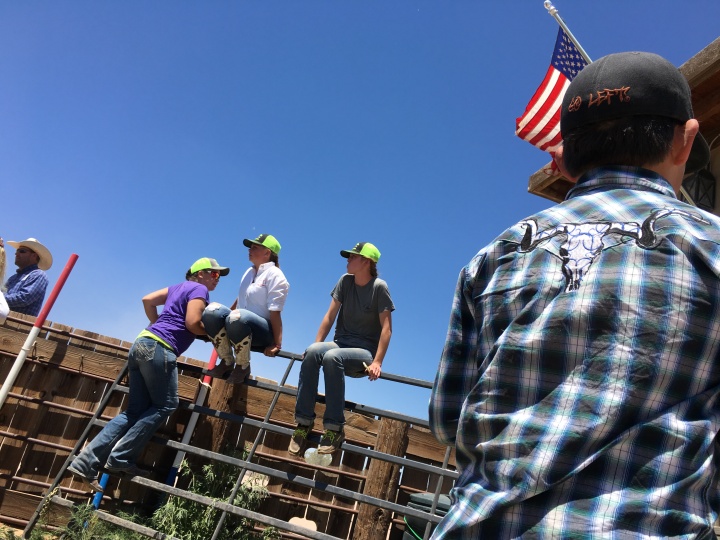 I took this quick snapshot from the hip and without thinking much about it. I noticed the scene as I was walking past, and just shot reflexively. 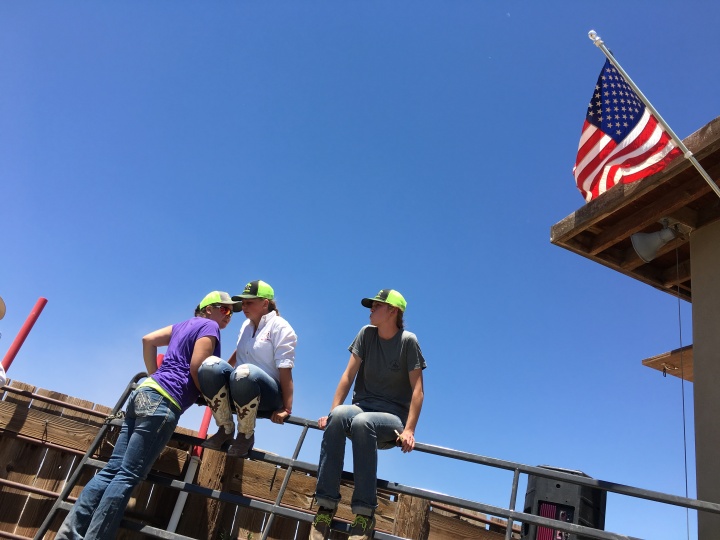 I shot again as I got closer, and then a third time. All the images were way off level, badly cropped and not especially interesting. I was tempted to delete them, but decided to let them be while I went on looking for something better. 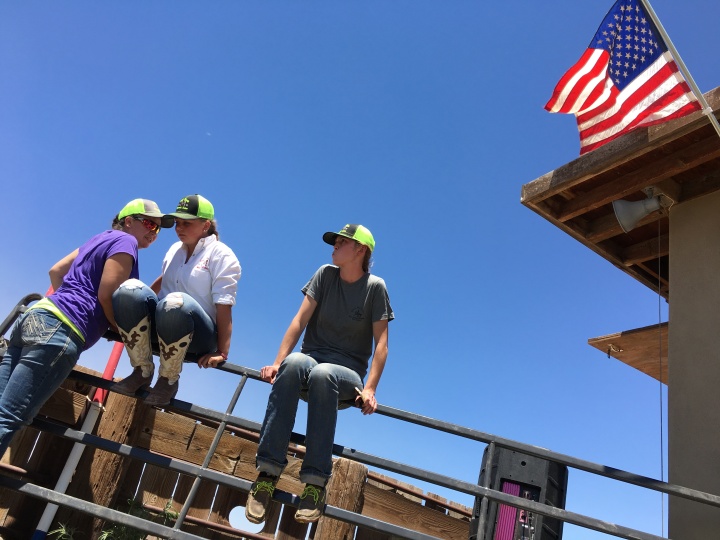 On another day, as I was looking through my shots while in less of a hurry, I was first attracted to the bright colors of the flag, but when I looked more closely, I began to zero in on the relationships of the figures, and the color in the sunglasses on the figure on the left. Those great boots, also interested me.

I zoomed in for a closer look, and when I saw the center figure’s eyelashes, and all three expressions, I was hooked. I wasn’t entirely sure it would work, but decided to try rotating the image to level it up. It worked, and I liked what I was seeing.

I then cropped it, and began playing with it in Snapseed, using the TuneImage/Ambiance, and other sliders to open up the shadows and sharpened it a bit using the Details/Structure slider. I framed it with Frames, changed it to black and white, added a blue filter to lighten the sky, then, back in the Tune Image menu, I added some warmth, and there it was, the photo of the day for my Instagram gallery, @johnfarnsworthphotographer. 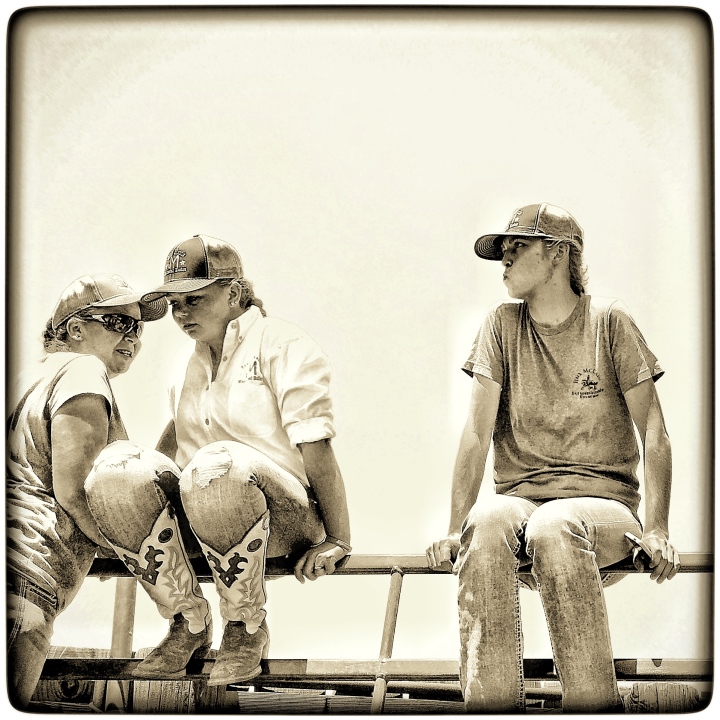 I’m glad I didn’t delete the original. I do wish I could give a more blow by blow account of the way I proceeded with it, but I don’t keep a record of the steps I take, and seldom repeat myself exactly, preferring to just play with the sliders, dodging, burning, adjusting, caressing and manipulating until I find the photograph lurking in the snapshot.

As Ansel Adams said: “You don’t take a photograph, you make it.” 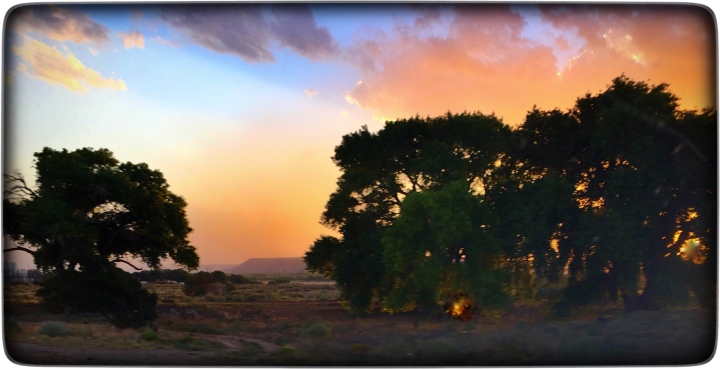 This group of cottonwood trees is something I just can’t resist shooting any time I pass it on my way to Albuquerque. I decided to add a hint of a campfire to thescene by moving a spot of light from the setting sun, using TouchRetouch’s clone stamp and painting over it a little using the healing tool and the dodge and burn tool in Snapseed. 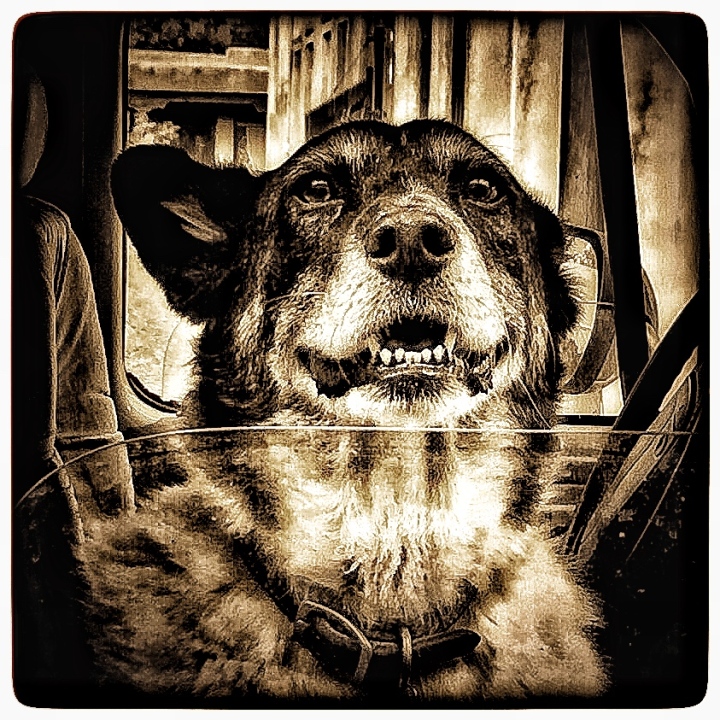 I came face to face with this guy as I was exiting an art exhibit in Taos recently. He was barking half-heartedly at passers-by. Warning, or invitation to play? I took it to mean don’t get any closer to this vehicle, bud! Of course, he was probably just asking, “Have you seen my master anywhere”?

Another photographer friend behind me said, “That John, he will shoot anything”. He was right. 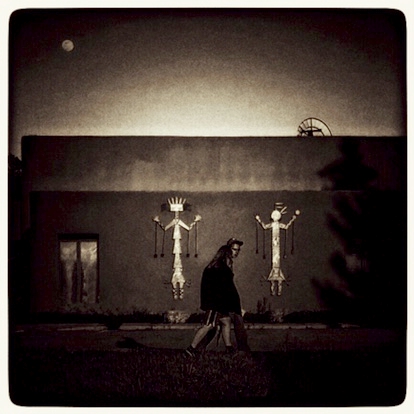 I’m having computer issues tonight, so there won’t be much in the way of words. Hasta mañana. Or, in Navajo, Näkemiin. 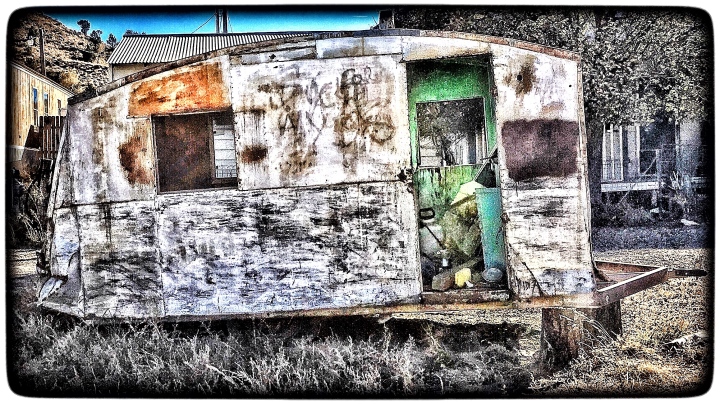 I see it still has wheels; maybe its life isn’t over yet. I’ll bet the owner still has plans for it… 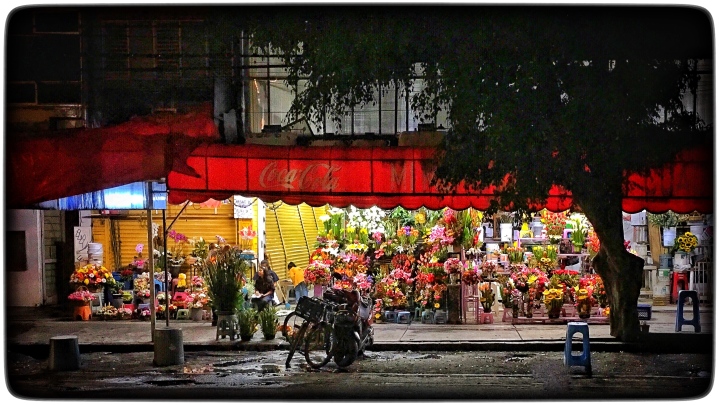 I know, I know, you can’t take photographs at night with an iPhone. But I can’t help taking a chance on it. Hmmm. 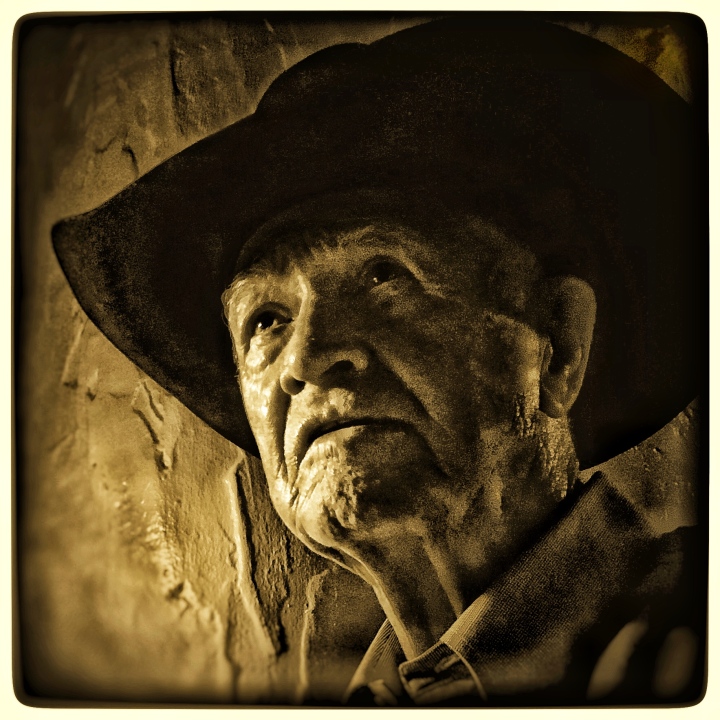 Earl. Not only a horseman, king of the dancehall, too, and ladies’ man. A real Taos character, and a friend. 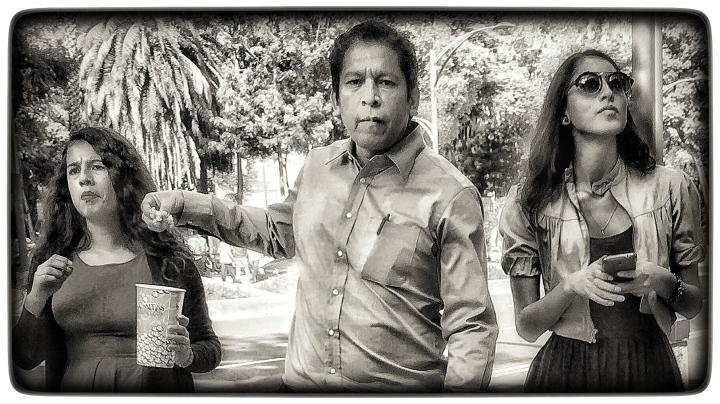 I love taking photographs of just about anything.
But I especially love Street Photography.
I love people watching.

I love recording the life around me, wherever I am; city, town, village, or countryside; wandering the streets, roads,or alleyways, parks and beaches of a place foreign or familiar, new to me or old, outdoors or in.

The human condition. That’s what interests me, captivates me, insists that I capture it, record it, share it. People being people. In their native habitat, candid, unposed, real. Being themselves. Happy, sad, working, playing, talking, relating, smiling, laughing, crying, staring into space or the past or the future. Or the eyes of a loved one, or a pet. Just being.

I love thinking about them. Who they are, where they’ve been, where they’re going, what they’re planning, or doing. I love causing others to wonder the same.

That, to me, is Street Photography. 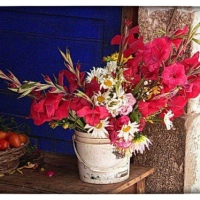 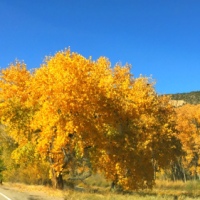 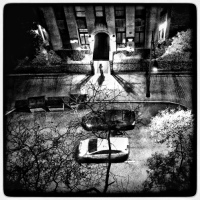 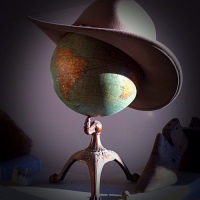 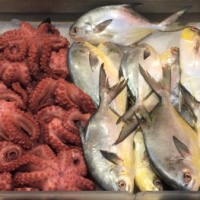 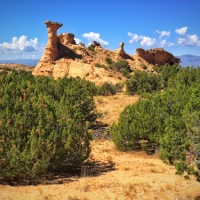 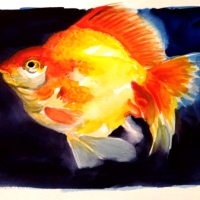 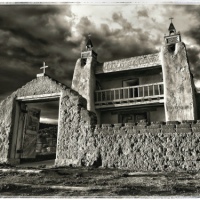 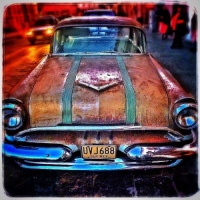 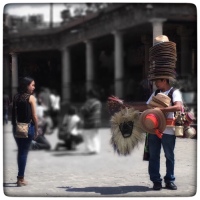